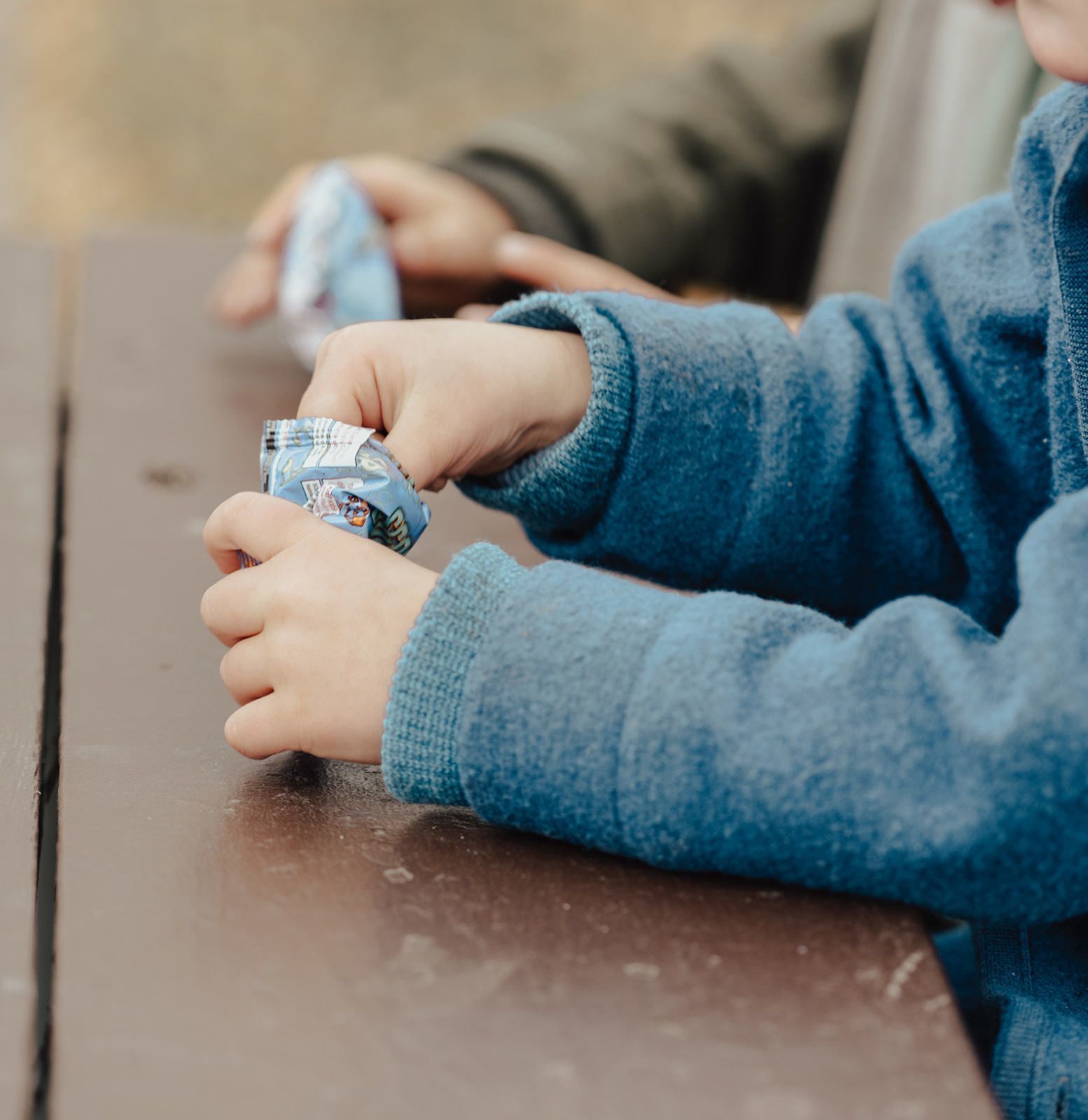 Virtual with ZOOM
Register Now
Add To My Calendar 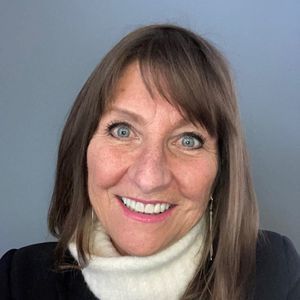 This session is offered by Zero Abuse Project

2. Provide techniques and strategies for effectively interviewing victims of trafficking and exploitation, through sample language and case examples.

3. Offer guidance on how the MDT can best serve victims of trafficking and exploitation.

Rita Farrell is the Director of Child First

After graduating from Ball State University with a degree in secondary education, Rita began teaching in secondary and post-secondary classrooms. While raising her two sons in Fishers, IN, Rita held various leadership positions throughout the community. In July 2000, Rita undertook the challenge of opening Chaucie’s Place, a child advocacy center in Hamilton County, IN. The combination of her roles as executive director and forensic interviewer naturally led Rita to become involved with state and national organizations in the field of child abuse.

Rita is a certified law enforcement instructor and still conducts forensic interviews in the field. She has testified in numerous court cases and has authored many peer-reviewed articles specific to child abuse investigations and forensic interviewing of child abuse victims. As a national speaker, Rita continues to champion the cause of child advocacy and forensic interviewing. Rita serves as a board member for the Indiana Coalition of Child Advocacy Centers. She is a member of the American Professional Society on the Abuse of Children (APSAC) and co-chairperson for the APSAC forensic interviewing committee. Rita serves on numerous councils, task forces, and boards in the areas of child abuse and domestic violence. Rita was presented with the U.S. Attorney General’s award for “Outstanding Service to Victims of Crime” by the U.S. Attorney General of Indiana and is also the recipient of the “Champion for Children” award. 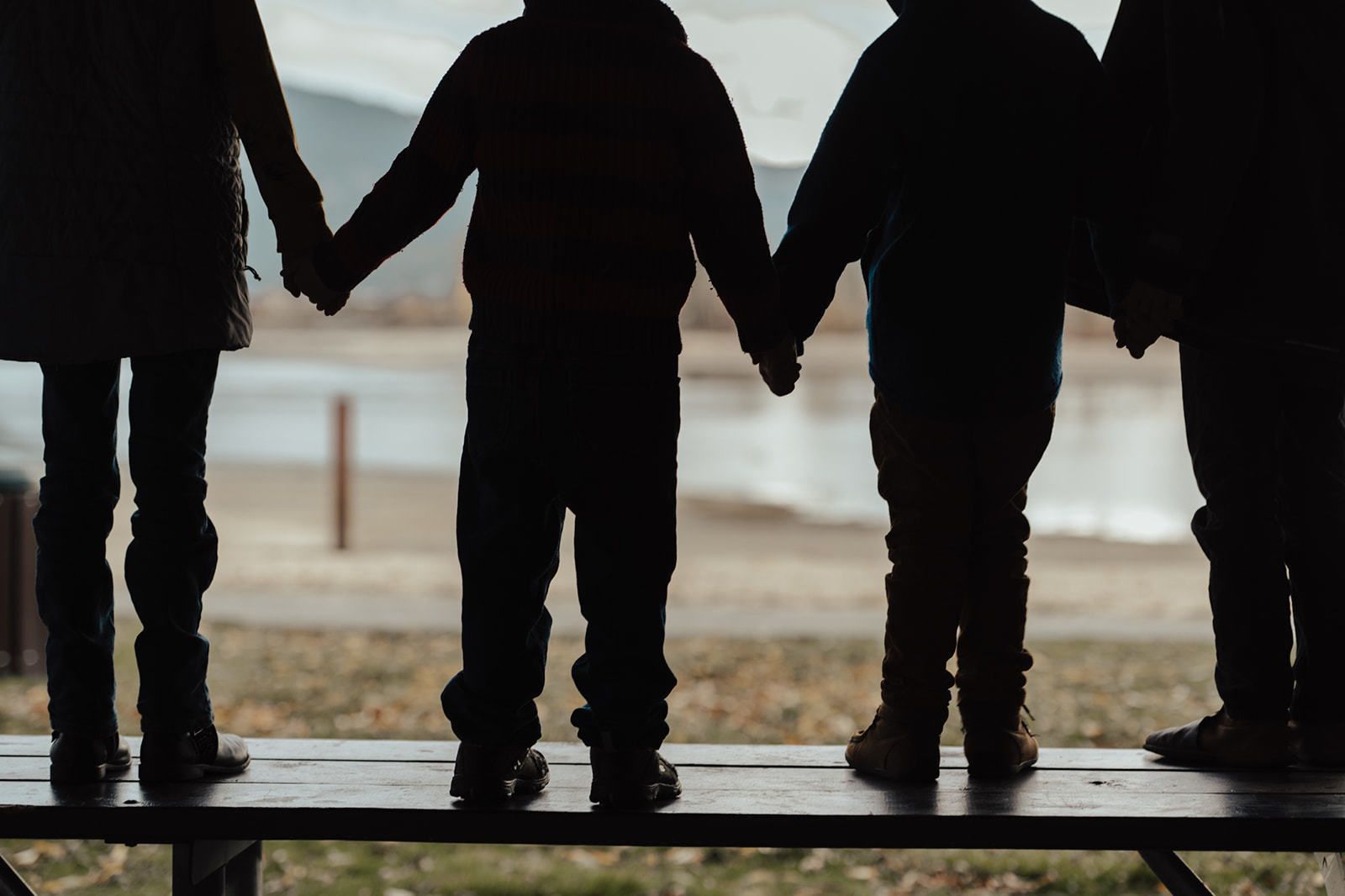 Thank you to our generous supporters:

Ongoing support is important to enabling projects to continue their work, so we encourage donors to continue to contribute to projects over time. But if you must cancel your recurring donation, please notify us.